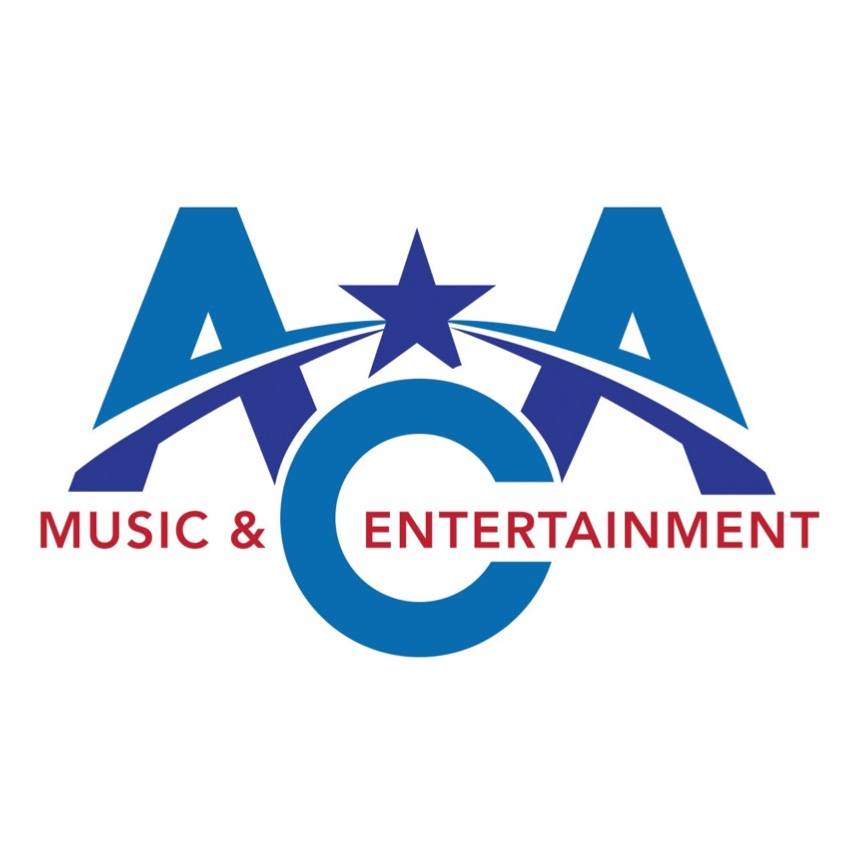 From Ben Mulwana to Best Westerns, ACA Entertainment talent have become some of Gibson’s most popular acts among our fans. Now, a foursome of ACA groups are coming to Appleton for an ACA Showcase on January 28th!

Ben Harold & the Rising started out as Ben Harold’s solo project, sparked by a recording session for his solo record Solace in a friend of Harold’s studio. But the singer-songwriter, who has been writing since the minute he picked up guitar at 15-years-old, knew he couldn’t do it alone—convening with fellow Wisconsin musicians looking to start a band and Harold quitting his day job to pursue it full-time.

Ben Harold & The Rising has shared the stage with established artists Phillip-Michael Scales, Prizefighter, Mike Mains & The Branches, the Cordovas, and Guster. The band has headlined at West Bend Wisconsin’s Historic Bend Theatre, Appleton Wisconsin’s Mile of Music Festival, and has opened for headliners at Summerfest.

Since she can remember, Wisconsin based singer-songwriter Genevieve Heyward has grown up with music in her life. Adept at both guitar and piano, she writes her songs based on raw emotion and relatable experiences that cuts through with melody and sultry tone. Straight out of high school, she dove head first into music: touring nationally and internationally, either by herself, with her band, or with other well renowned artists. She has released numerous records throughout her career and doesn’t plan on stopping. Her music has hints of indie folk, bedroom pop and indie piano pop, all tied in with her own spin and topped off with a unique and rich voice. Her songs and performing style incorporates humor and connection, making the audience feel heard and immersed.

Blind Fiction is an original blues rock/jam band composed of some of Milwaukee’s most talented and seasoned musicians.

ANDII wasn’t supposed to be a musician—not if the scatter-brained, ten-year-old version of herself had anything to say about it, that is.

At 15 years old, however, she learned that her hearing would be lost in the matter of a few short decades due to a genetic anomaly. Unsure of when she might lose the gift of sound, her desire to author music intensified. She taught herself the basics of guitar, leaning on the distant memories of lessons she’d taken previously. She first learned songs by some of her favorite artists, building an understanding of songwriting and storytelling, until she finally broke away and began writing her own material.

More than a decade later, ANDII has written dozens of songs about life, love, and loss, and there simply isn’t any path that makes more sense for her than that of musicality and vulnerability.