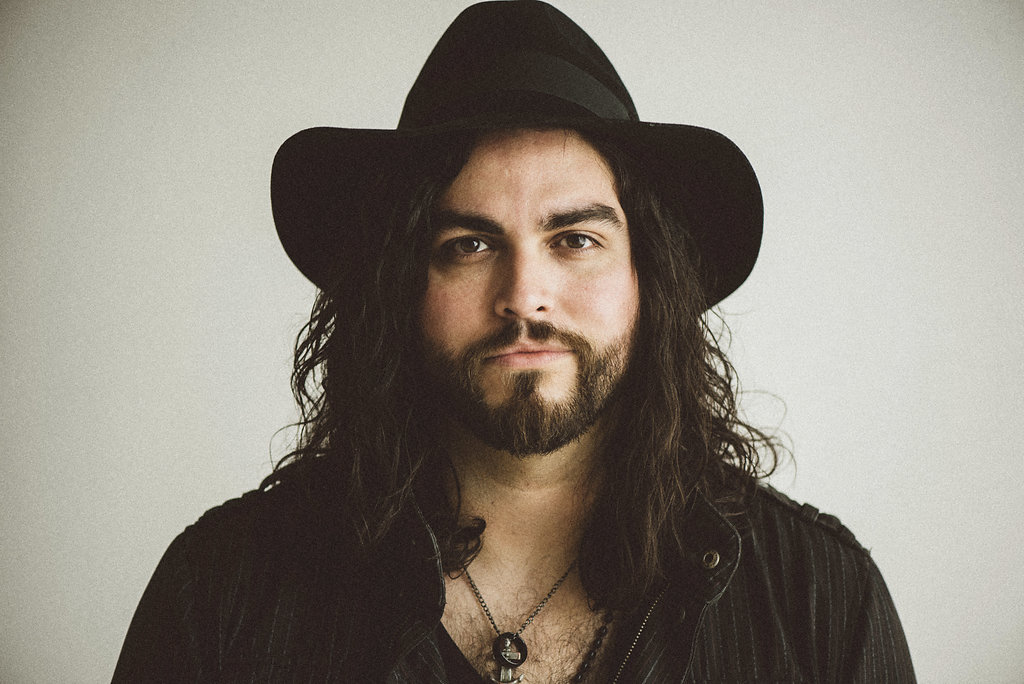 Minneapolis’ Dan Rodriguez, a seven-time Mile of Music veteran, is coming back to Gibson Community Music Hall for TWO NIGHTS ONLY March 3 & 4.

Born in the Detroit suburbs and calling Minneapolis his home, Dan Rodriguez is a through-and-through Midwesterner. With four albums and two EPs under his belt since releasing music in 2011, Rodriguez’s material has allowed him to travel all over the lower 48 to play with artists from former American Idol contestant Haley Reinhart to Welshly Arms to Jesse McCartney.

A seven-time Mile of Music veteran, including at this past August’s Mile 9, Rodriguez returns to Gibson Community Music Hall to bring a pair of shows to the music fans who make Appleton his “home away from home.”