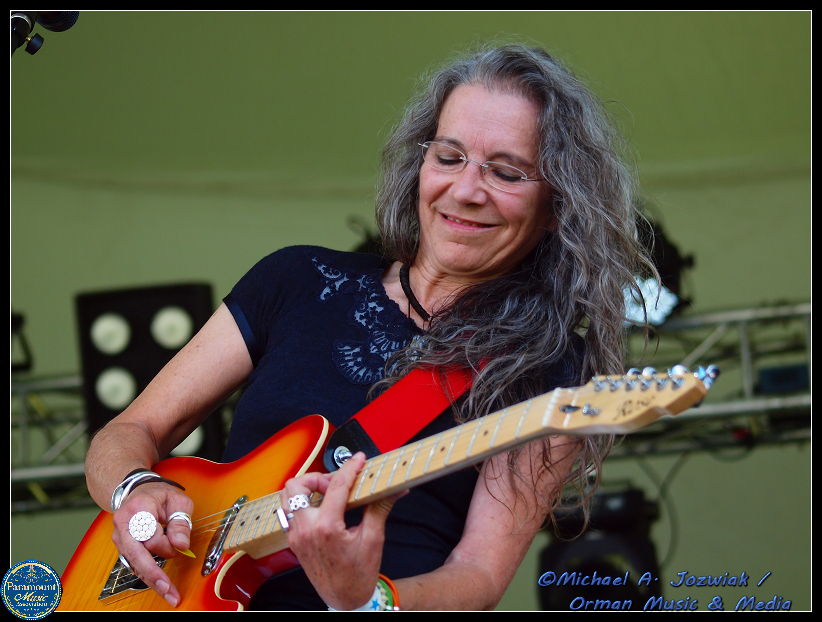 Back by popular demand! Tell your friends, because this woman is worth a visit! To make it even more fun, she will be joined by friends to perform randomly with her on stage.

Through it all, she has remained true to herself, her music, her writings and her fundamental Blues performances. Inspired by the early great female Blues artists of the 20’s and 30’s, she honors them by continuing to bring the people’s music to the stage. You can’t help but feel her life story with every heartfelt raw performance.

One woman, one guitar, part storyteller, part blues traveler. Cathy’s multi-dimensional guitar technique, her talents on slide and harmonica, her gutsy vocal range, and her unique songcraft, thrill audiences with her performances, and affirm her commitment to representing the Blues worldwide