Expansion Theory Productions brings Thanksgrooving to a new city after 11 years in Neenah AND Wisgo is back in town.

Please welcome special event host Benny Pockets and his merry band of rockers to Gibson Music Hall. The forecast calls for a night of original progressive roots rock along with influences of The Rolling Stones, Sublime, The Talking Heads & more. 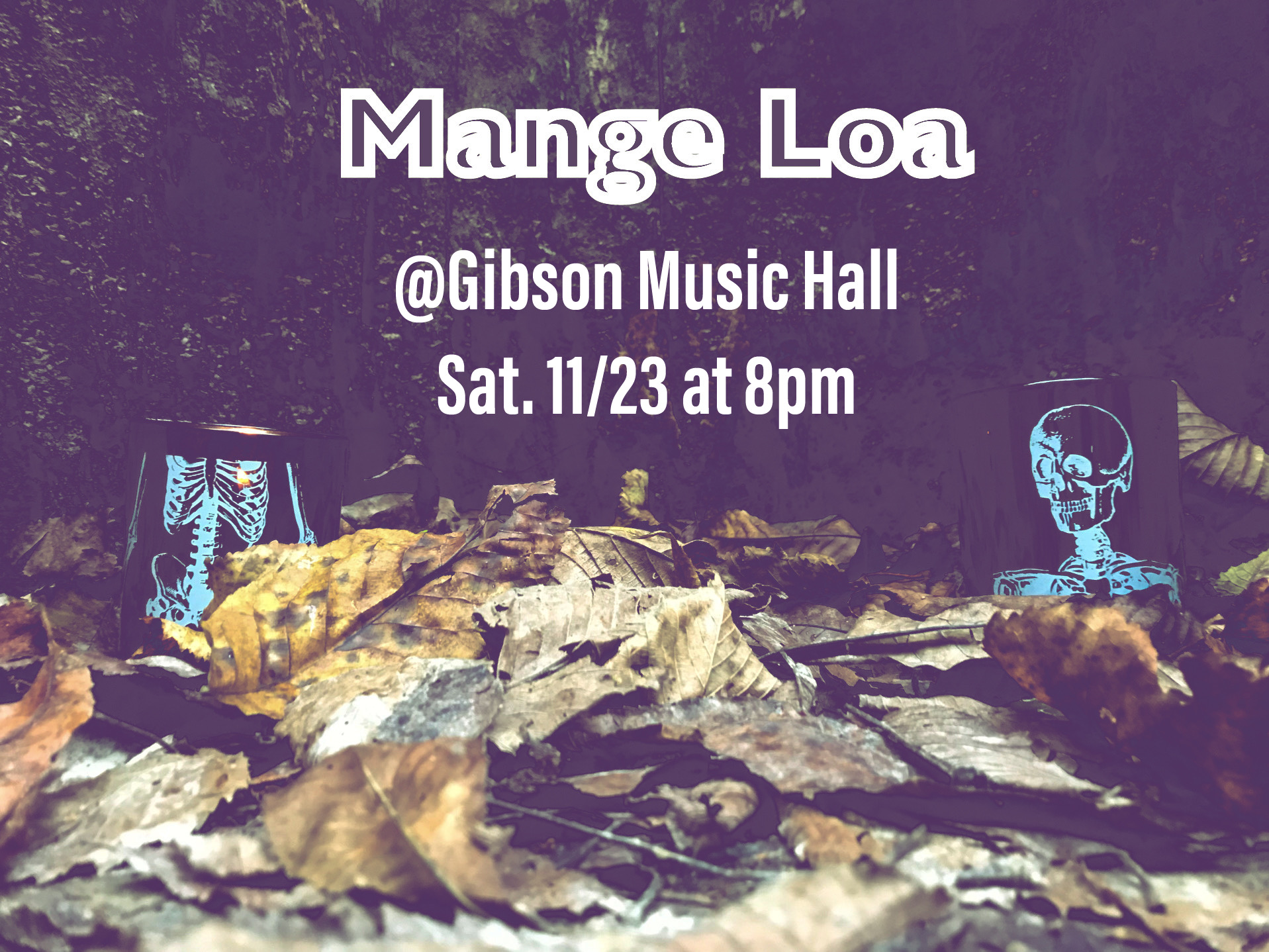 This jam/funk combo of amazing musicians will absolutely have you at the very least dancing in your seat. Come party with us. 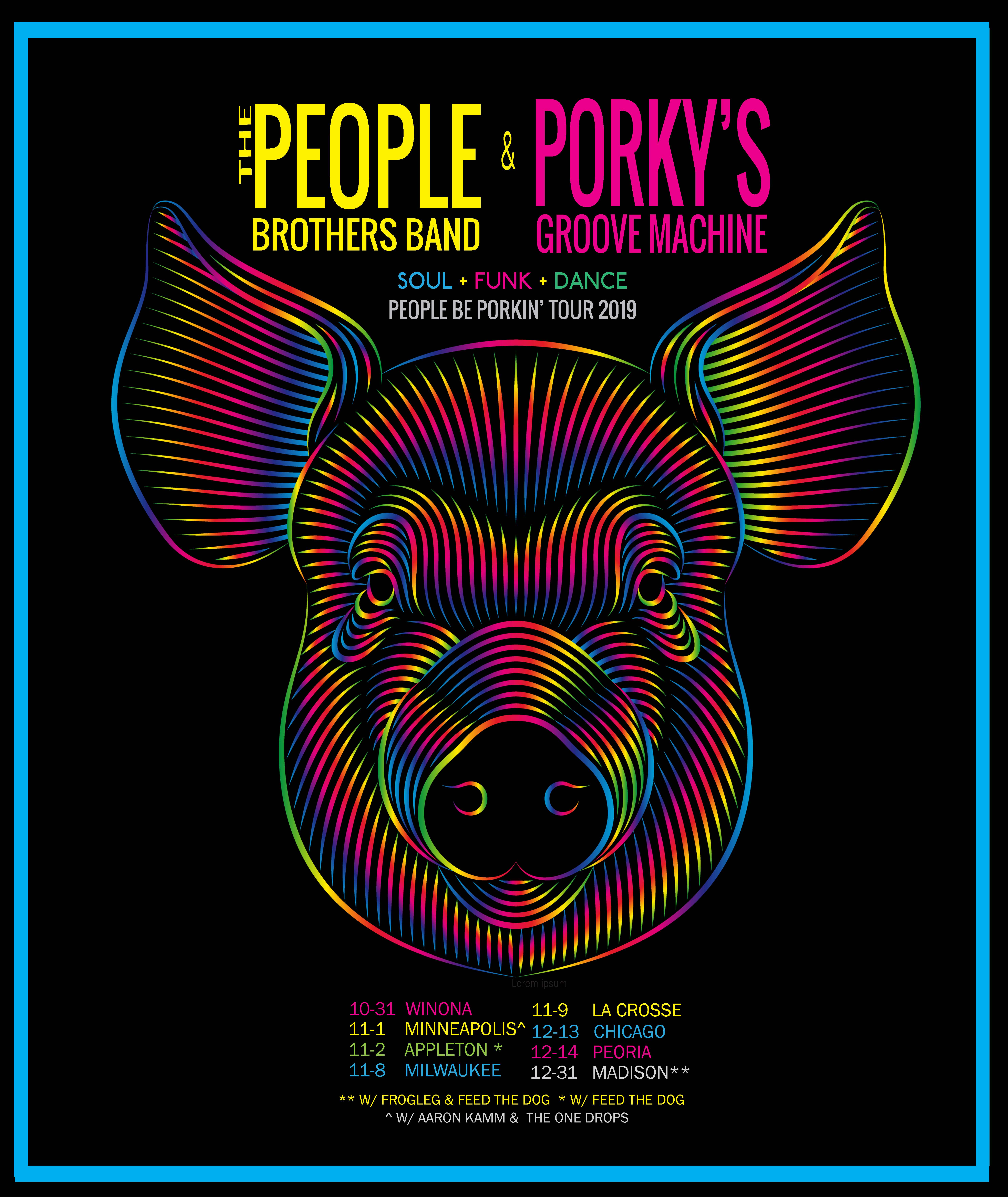 The People Brothers Band & Porky’s Groove Machine are teaming up for an 8 city run starting Halloween in Winona and ending on New Years Eve. On 11.2, they hit Appleton with Fox Valley’s favorite Feed the Dog.

“You” won’t want to miss this show. Tickets WILL sell out for this show, so snatch them up before they’re gone! 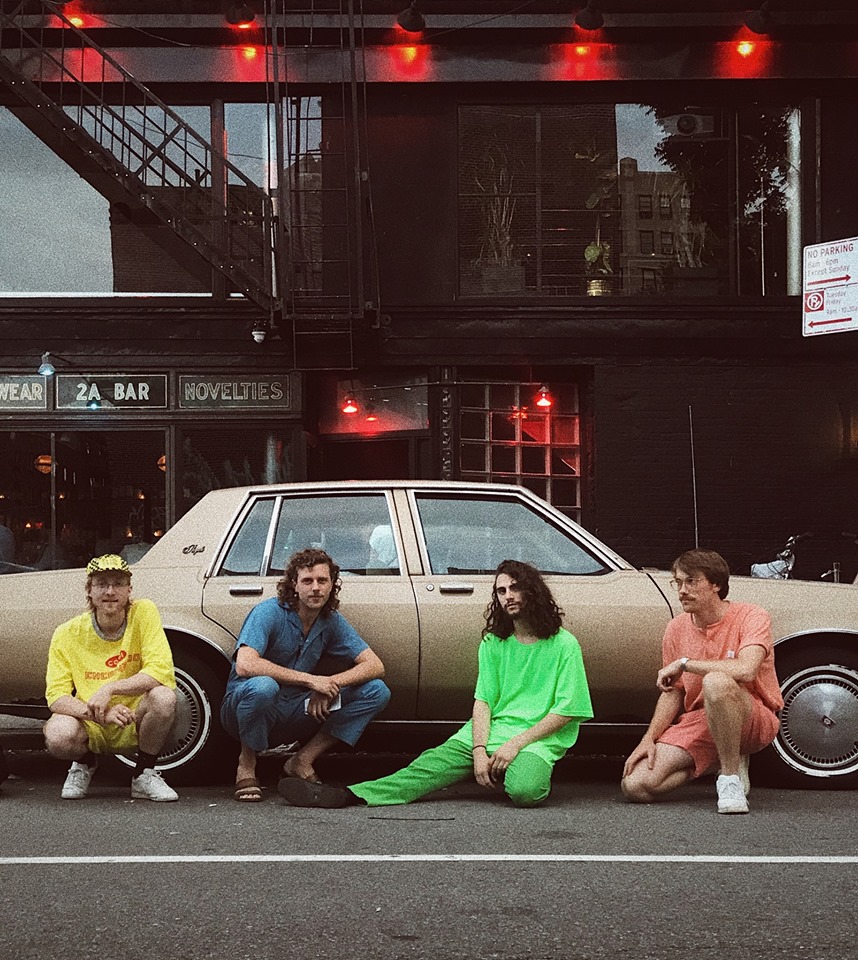 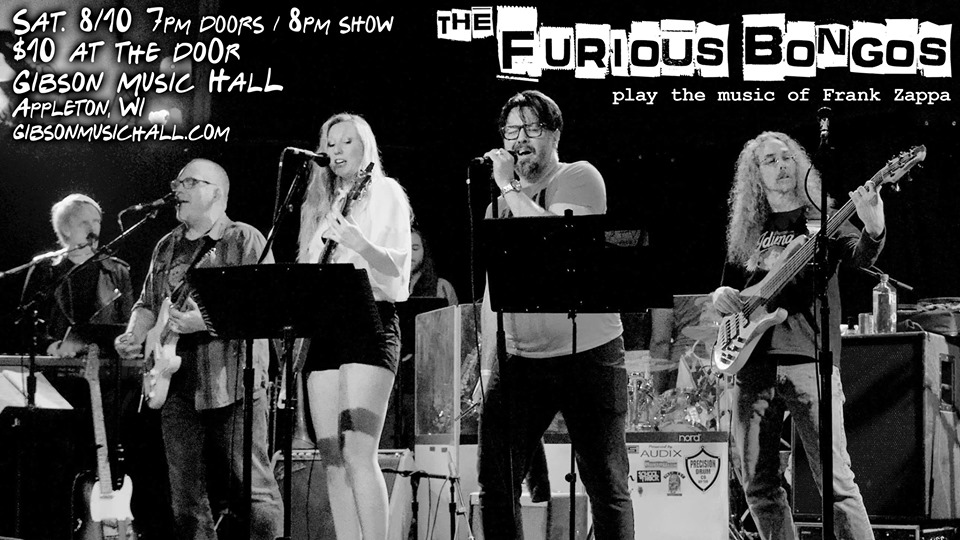 The Furious Bongos are a Zappa project featuring musicians who have played alongside heavyweights like Yo Yo Ma, Mick Fleetwood, and Les Paul.

This isn’t strictly a “tribute” band – doing a note-for-note rendition of Song X from Album Y while staring at their shoes didn’t seem like the proper way to go about it. The result is a show that pays respect to Zappa’s legacy but is still new and different and dangerous, with lots of eyebrows. 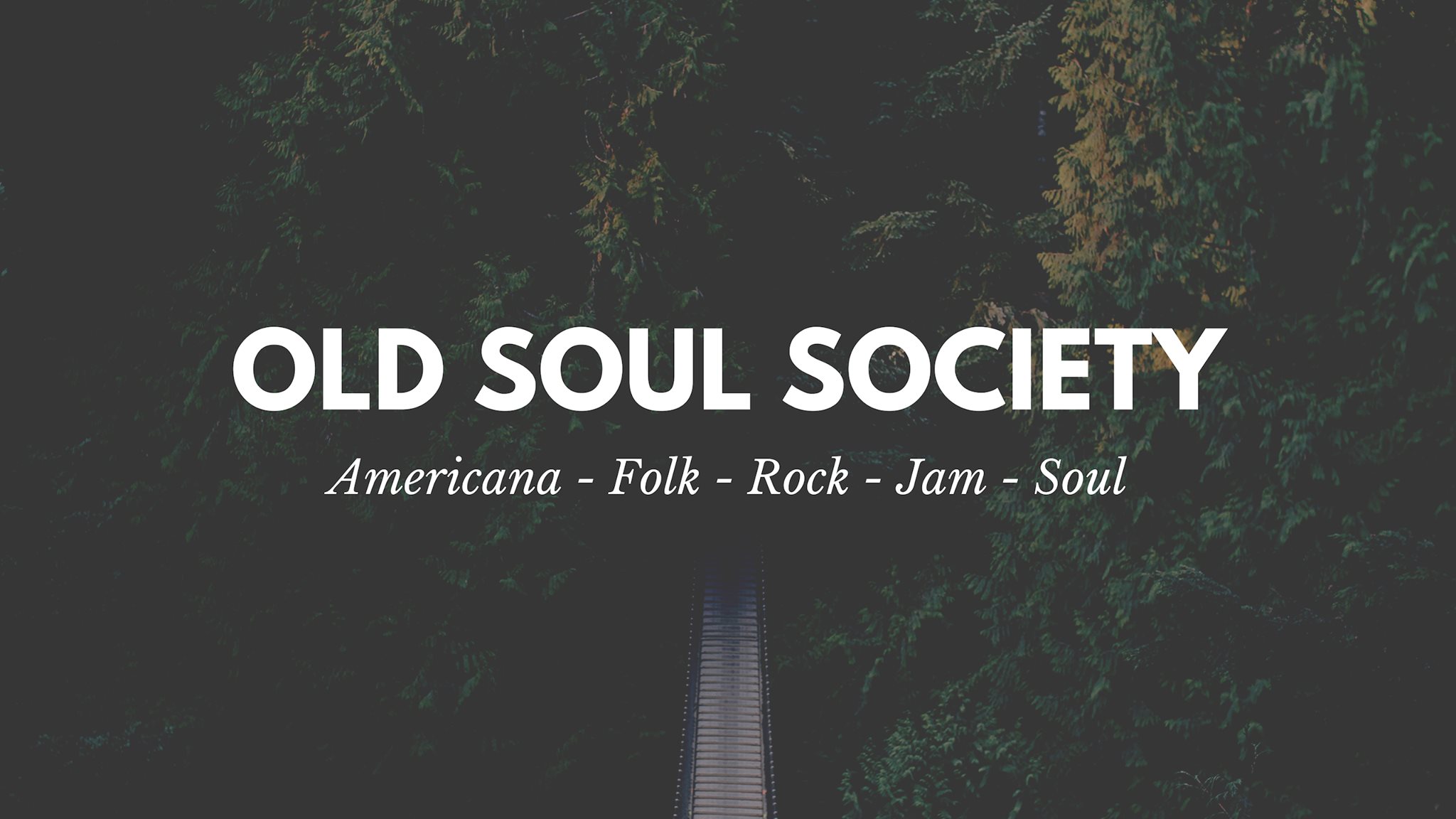 Fronted by Singer/ Songwriter Derek Ramnarace on Vocals & Guitars and featuring a cast of top notch musicians, Old Soul Society’s focus is clearly on the craft of songwriting as displayed in the rich, textured musical layers they create to underscore Ramnarace’s introspective, honest and heartfelt lyrics.

These details combine into a powerfully stirring live performance that has been winning over audiences everywhere. They have appeared on the same bill with such acts as Phil Lesh, Kaleo, The Dead Horses, Samantha Fish, Miles Nielsen & The Rusted Hearts, Chicago Farmer, Them Coulee Boys and were contracted by Live Nation to appear in the VIP Lounge for Zac Brown Band

The star is already burning bright for Old Soul Society and only appears to be getting brighter following the releases of their debut album “The Farmhouse Sessions” in 2016 and their authorized bootleg “A Live One” in late 2018. 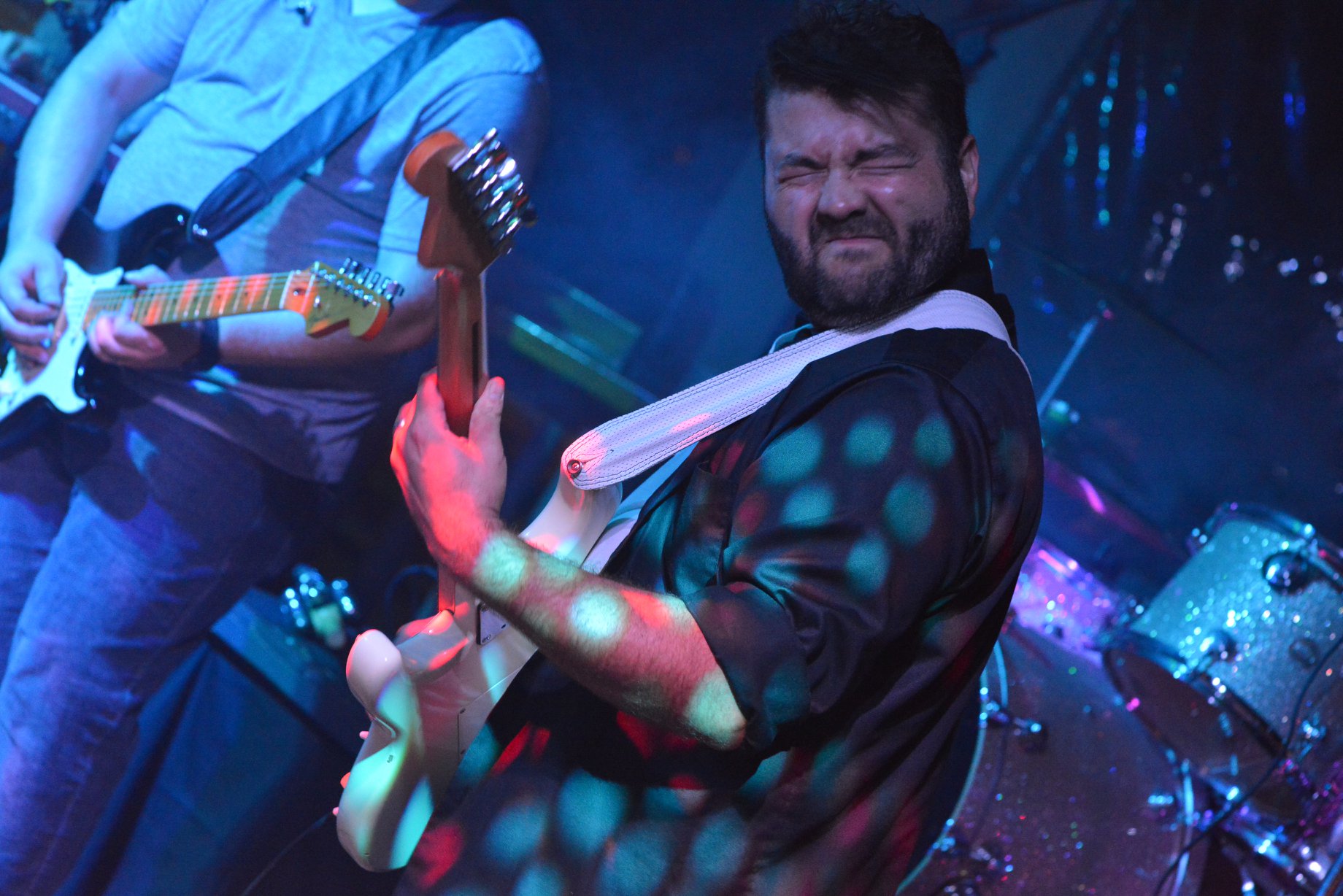 “Jake Anthony Crowe, Greg McMonagle, Kelvin Kaspar, and Mike Malone join forces to bring you your favorite songs on the greatest stage in all of Appleton.” -Mike Malone 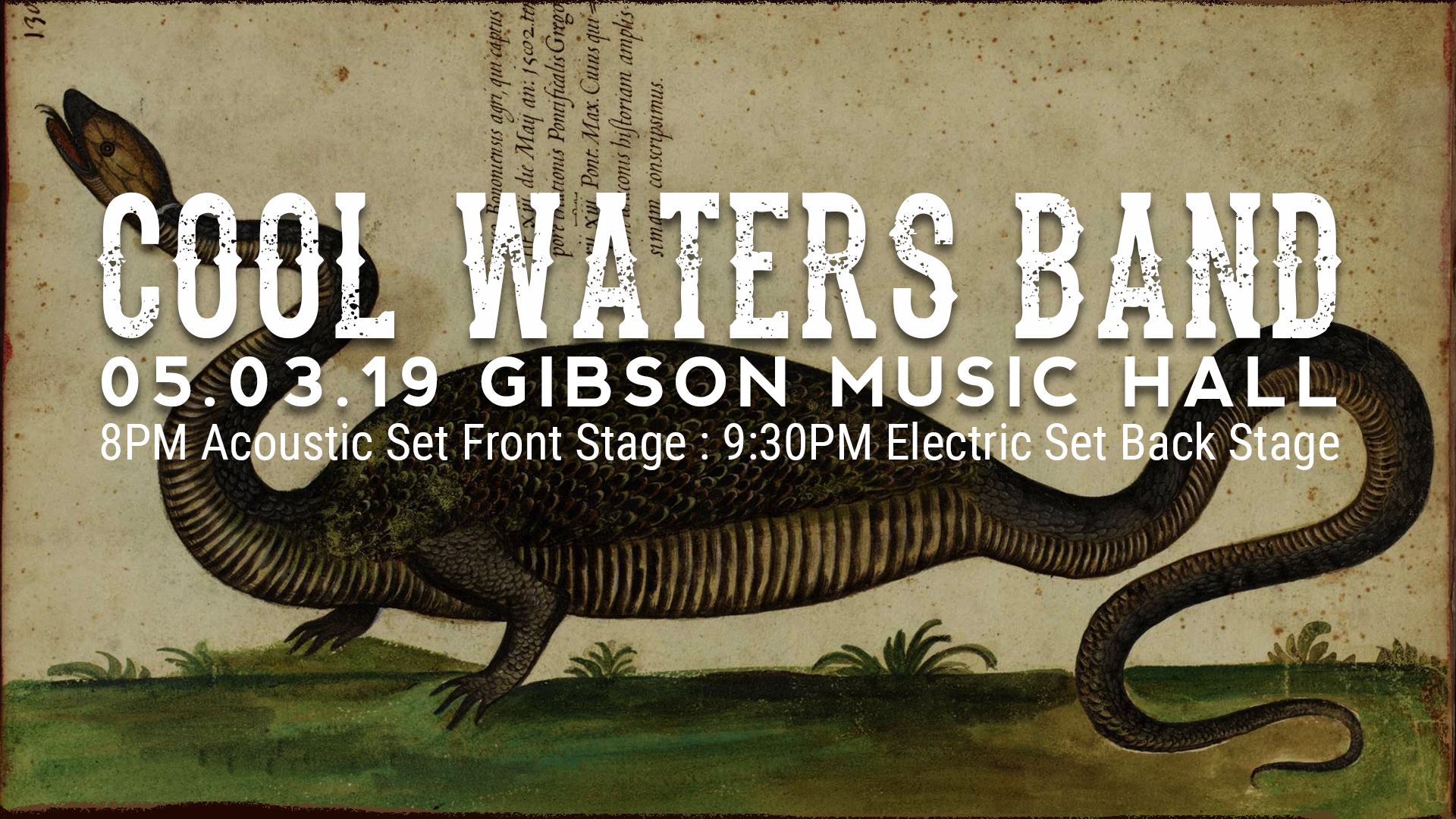 BEEP BEEP!!!! EARLY START ALERT!!!!!*FREE ADMISSION*!!! BEEP BEEP!!!
–This is the 1st time we have tried something like this. Our 1st set will be unplugged(acoustic) starting at 8 P.M. at the front bar stage. 2nd set will be an electric heater starting at 9:30 on the main stage.

–This is our 1st time at Gibson. If you have never been there, this venue is easily one of the best venues in the state. It has perfect sound. Classy yet rock ‘n roll swag atmosphere. Cool bartenders. And best yet, we decided to have no cover charge at the door for the night.

–We really need your help with advertising for this one, so we have decided to give away 25 of our acoustic CD’s to the 1st 25 people who come through the door that have “shared’ this event with their friends. So just “share” this event and come early. We will be sure to have the grooviest mix playing beforehand over the house speakers.  Doors open at 5pm.

CAN’T WAIT TO SEE ALL OF YOU!